Get fresh music recommendations delivered to your inbox every Friday.
We've updated our Terms of Use. You can review the changes here.

Rising of the Lights 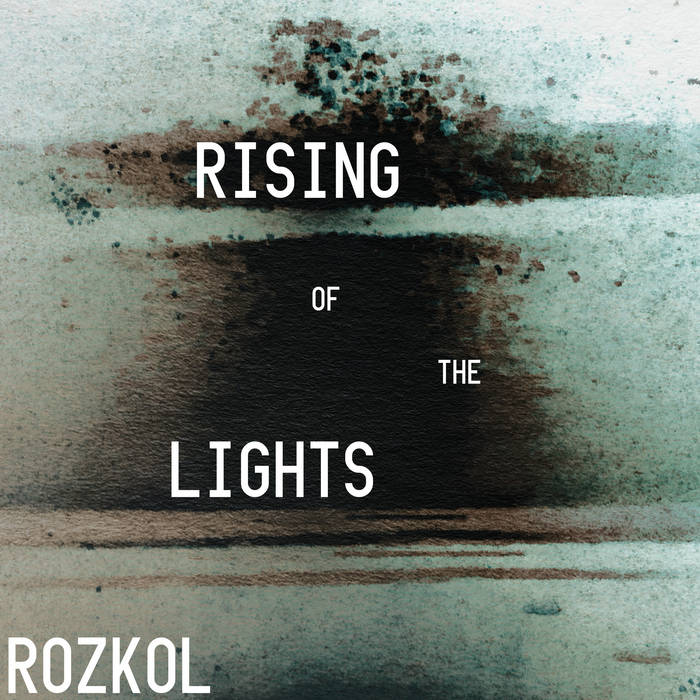 "Rising of the Lights" is the latest album from Industrial artist ROZKOL. It explores themes of transhumanism, the dehumanizing effects of capitalism, and the profound contradictions of the modern world, eschewing his usual instrumental tracks for more direct lyrical story-telling.

These songs are a struggling mind's attempt to make sense of a world in which neo-aristocratic leeches make trillions of dollars as millions die of a disease that some claim doesn't even exist, while simultaneously being told by the highest levels of the U.S. government that we have been deliberately misled for generations - that there are things in the sky we do not understand. Cold rationality withers and gives way to unrestrained anger, indignation, and sardonic mockery.

"Rising of the Lights" is a term for death from a lung disease commonly used on bills of mortality in the 17th century - but it also serves as an allusion to phenomena like the Hessdalen lights, ball lightning, or unidentified craft.

Please note: due to restrictions of the bandcamp platform, I cannot set the pre-order price to 0. I assure you, all of my releases will continue to be CCBY and pay what you want. Money will never be a restriction to access for my work. It will be released on FreeMusicArchive and other streaming sites on the release date and the price will drop to 0/pay what you want.

ROZKOL is a solo industrial music project inspired by an eclectic range of artists such as Chu Ishikawa, Trent Reznor, Philip Glass, Tom Waits, and DEVO.

Bandcamp Daily  your guide to the world of Bandcamp